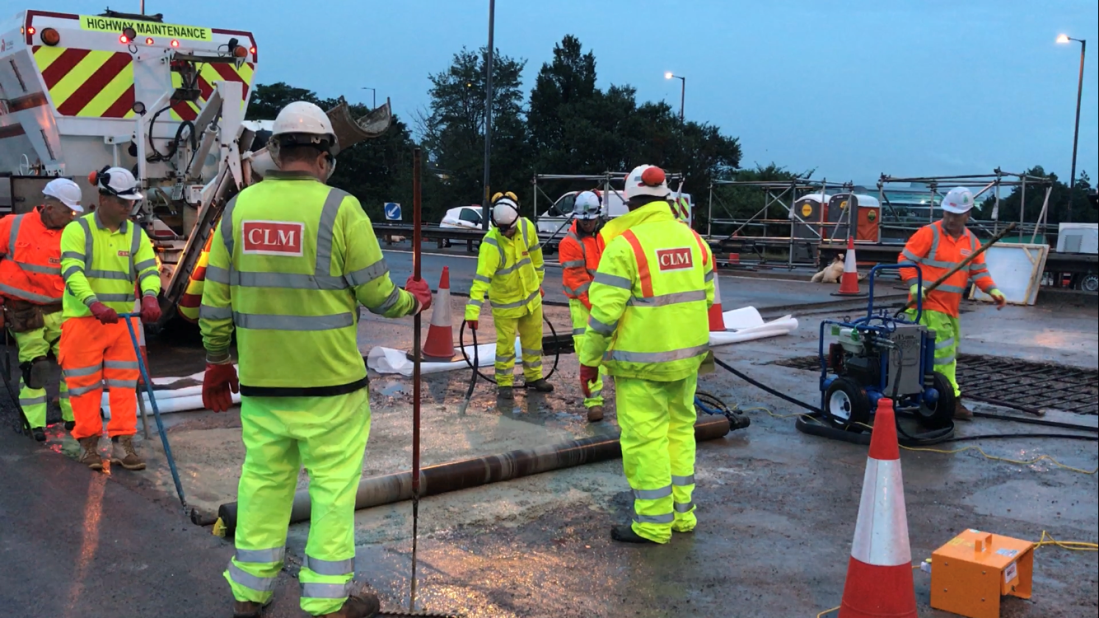 During the 2017 summer holidays Currall Lewis & Martin worked for Kier who manage and maintain motorways and trunk roads in the West Midlands on behalf of Highways England.

CLM’s role was to complete essential concrete repairs to the deck of the A38M viaduct.  This viaduct forms part of the Midland Links and is the main arterial route connecting the City of Birmingham to the M6.

These sensitive repairs required a series of seven complete weekend closures of the eight lane carriageway.  The requirement for structurally sequenced repairs using conventional repair products was not viable as the repair strength gain time would cause unacceptably long road closures.

The challenge for during CLM each weekend of full carriageway closure was to, remove the carriageway surfacing and deck waterproofing system; remove the defective concrete using hydro demolition; to undertake welding repairs to reinforcement; and finally to place the rapid set repair CSA concrete.

Once the repairs reached the prescribed strength the viaduct was re- surfaced in time for Monday morning’s rush hour traffic. 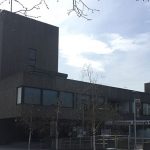 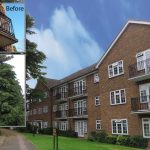